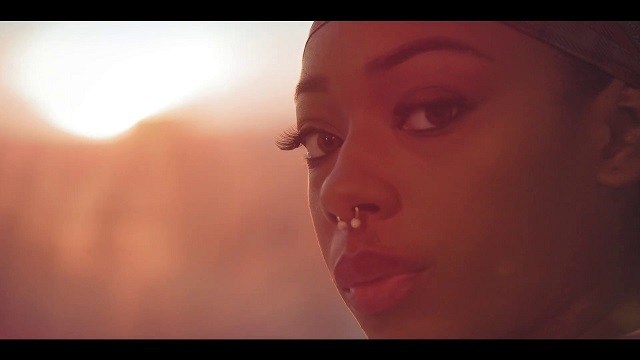 The song is lifted off their previously released album titled, “Site 15” which housed 15 solid tracks and guest appearance from King Promise, Burna Boy, Wizkid and others.

Fianlly, the well teased video was directed by Justin Campos.