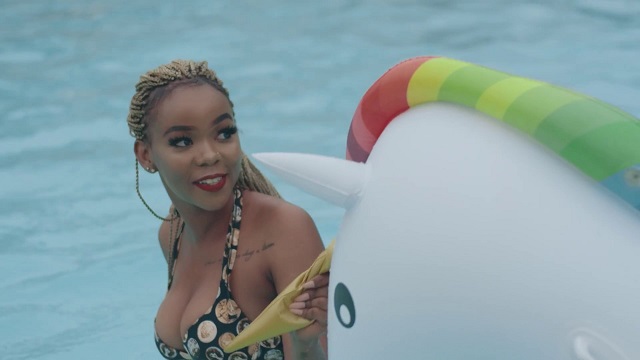 ‘We De Vibe’ was produced by Bali, and the video was directed by Justin Campos.

RELATED: VIDEO: R2bees – Could This Be Love ft. Efya

The song is off their soon-to-be-released album ‘SITE 15,’ which is scheduled to be released next week.