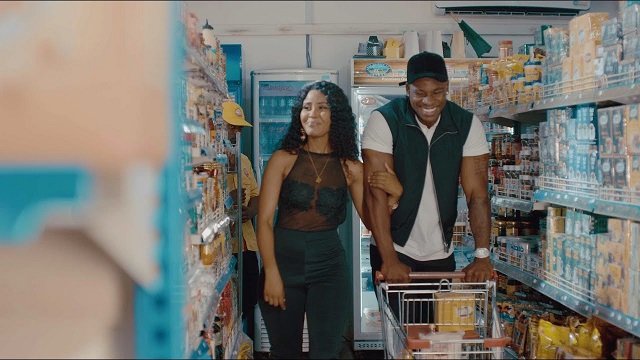 “Ex Boyfriend“, produced by Nusdervenom is taken from his released project, ‘Flowers‘ EP which comprises of 8-tracks.