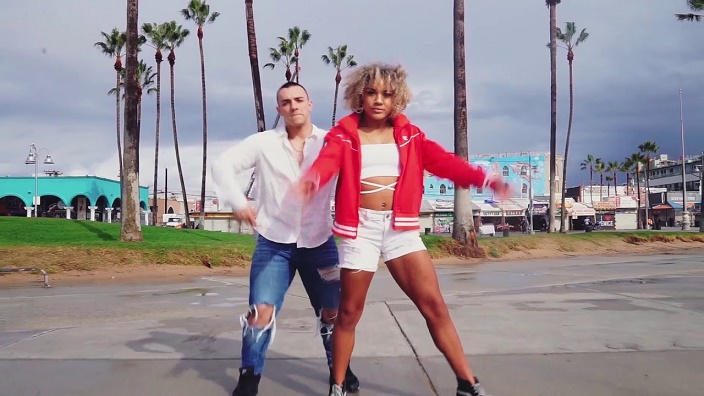 This new single featured talented Ghanaian singer, Samini who spiced up the track with a sultry verse.

However, the new video boast of electrifying performance from start to finish.

In conclusion, the video was shot and directed by Charlotte Pickles.