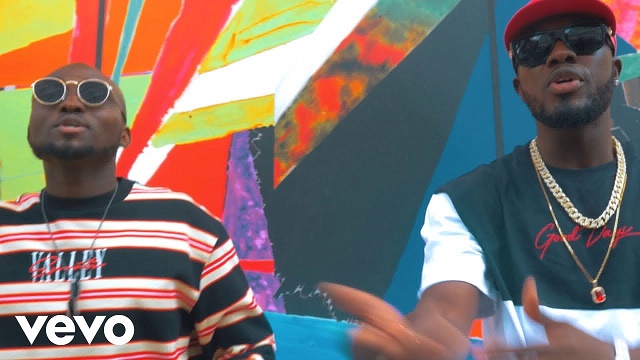 Ghanaian music duo, Reggie N Bollie has released the visuals to their new banging tune dubbed, “Break It Down“.

This new single serves as a response to their fans who heard rumours that the music duo Reggie N Bollie had split up when both of them released solo projects some weeks ago.

The Chad-directed video is fresh and colourful, displaying lot of dance steps.