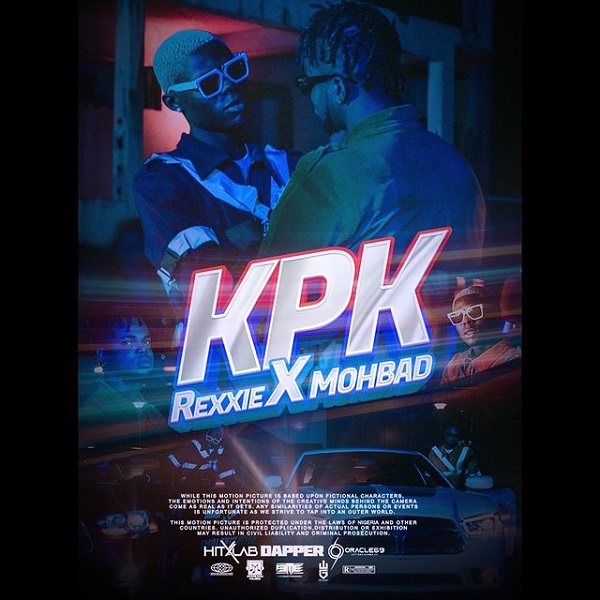 The video to the song was shot and directed by WG Films.

Check out more songs from Rexxie on NaijaVibes;