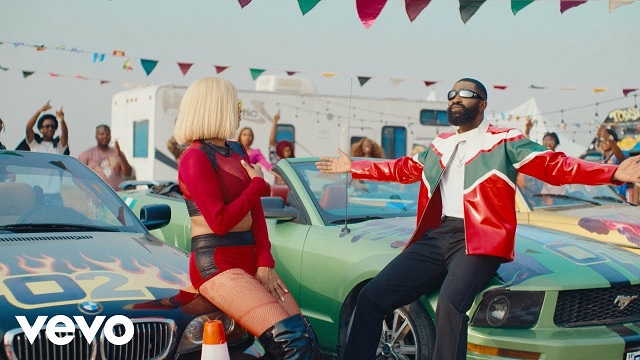 Ric Hassani – My Only Baby (Video)

With his energy and character, Ric Hassani captivates the scenes and sets the mood for the track, making the entire visuals undeniably compelling.

“My Only Baby” which has amassed over 12 million streams on Spotify alone is taken from Ric Hassani’s 2021 sophomore album, The Prince I Became, which follows 2017’s debut with assists from Latin star Nicky Jam, Kenya’s Sauti Sol, Ghana’s Kuami Eugene, and others.

Throughout the span of his career, Ric Hassani has embodied a unique approach to his music; using the creative process as an outlet to express his deepest and sometimes darkest thoughts and feelings.

In doing this, his music evokes many different sounds, influences, and emotions, making his catalogue one that is notably effervescent and ever-changing.

Since his emergence into the scene, he has managed to rack up some impressive accolades including interview features on Okayafrica, The Guardian, and ChannelsTV.

Check out more songs from Ric Hassani on NaijaVibes;