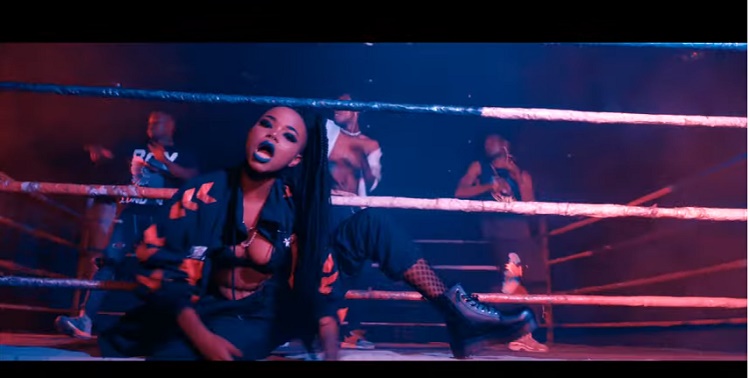 The visual comes as follow-up to her latest Ruby assisted single titled, ‘Champion‘ which is still making waves.

The well teased video was shot and directed by Traveler and Kwetu Studios.