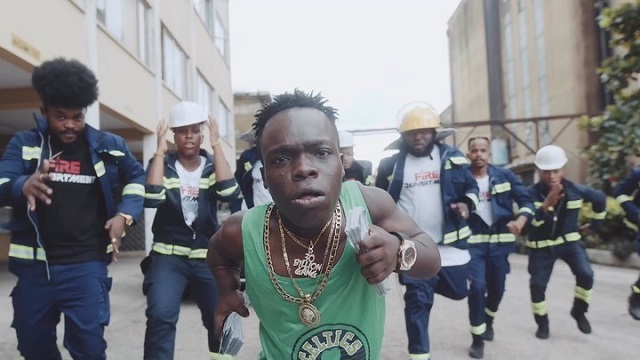 The Lord Sky-produced record song serves as a follow-up to his major single ‘Reason With Me,’ all released this year.

In addition, the video which starred popular Ghanaian Instagram celebrity, Shatta Bandle who has been in Nigeria over the weekend and Radio and TV personality, Nedu Wazobia. Video directed by Jude “Engees” Okoye and Clarence A. Peters.