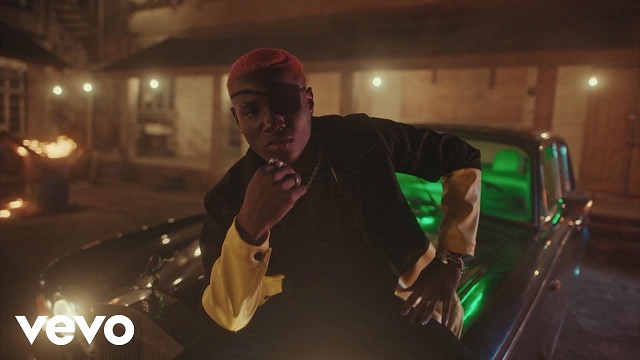 The KukBeat-produced number, ‘Ruger‘ serves as his second official record after he joined D’Prince led-imprint.

In addition, Ruger has been one of the prospects of 2021 after his introductory song “One Shirt” which featured D’Prince and Rema.

The video was shot and directed by Uaxstudio.