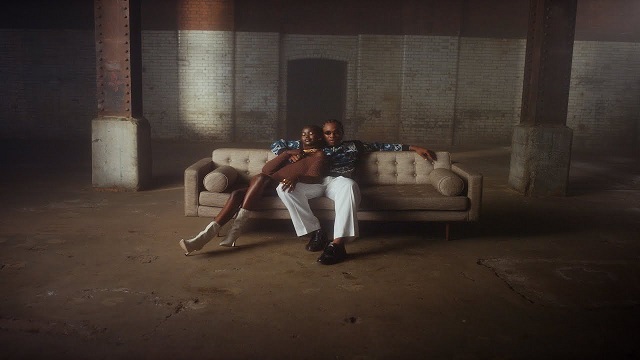 The song ‘Kini Issue’ will be part of Runtown’s upcoming project, ‘ATWWG‘ album scheduled for release next year.

Check out more songs from Runtown on NaijaVibes;