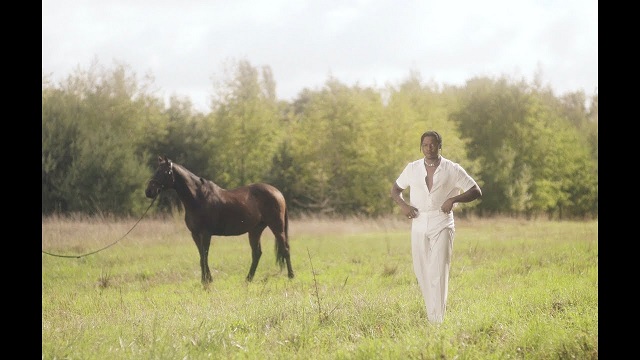 “Redemption” is lifted from Runtown’s most recent project, ‘Tradition‘ EP released in May.

In addition, video shot and directed by Clarence Peters.