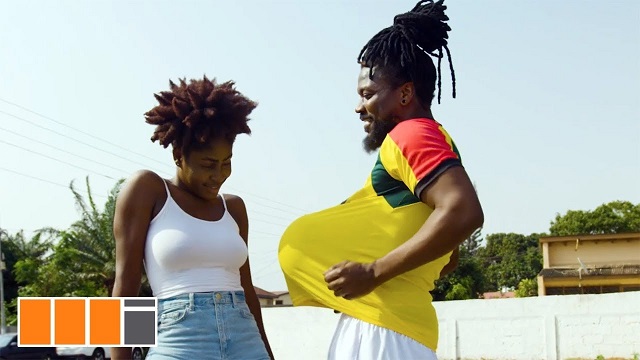 Finally, the visual was shot and directed by Sung Shot HD.