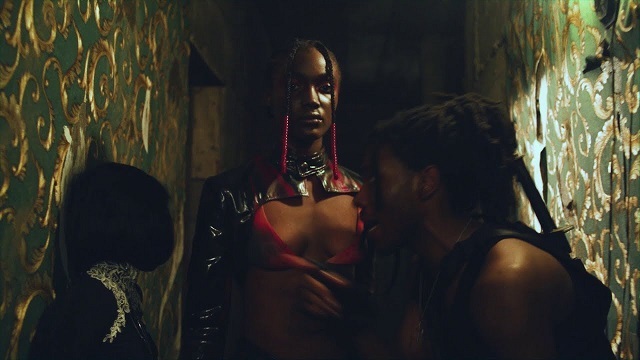 Following the release of “Raw Dinner” (The Movie), Santi came through with a short version of the movie.

The video which  features Kida Kudz was shot by Candles films and directed by Santi.

The single is lifted from his previous project, “Mandy & The Jungle” with guest appearances from GoldLink, DRAM, Kida Kudz and some other acts.

Finally, the short version for ‘Raw Dinner‘ video was edited and colored by Dr 88.