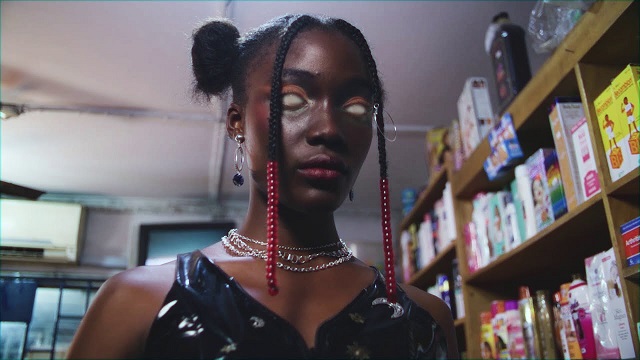 The song is lifted from his previous project, “Mandy & The Jungle” with guest appearances from GoldLink, DRAM, and Shane Eagle, Kida Kudz and Genio Bambino released in May.

Video shot by Candles films and directed by Santi.