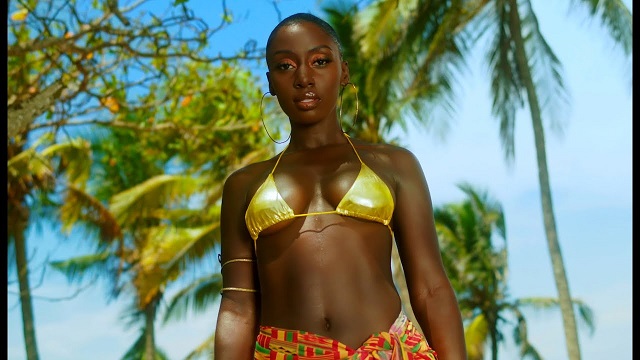 The Kwesi Arthur assisted record, “Coachella” serves as the the second release from Sarkodie’s forthcoming album, ‘No Pressure‘.

With production credits from MOG Beatz and video directed by Prince Dovlo.