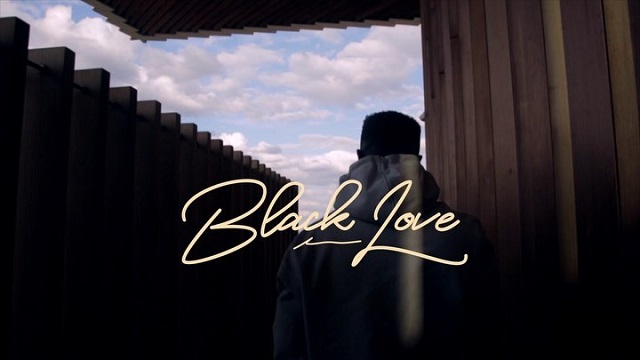 Following the major announcement few hours ago, Sarkodie shared a short video clip of the making of his project which has some studio sessions.

The rapper, Sarkodie is yet to officially reveal who and who will be on his forthcoming project, but on the clip you discover he had studio session with the likes of Idris Elba, Wande Coal, Stonebwoy, Bisa Kdei, Efya and others.

In addition to all this, Sarkodie has also announced his first single from the project dropping this week Friday. Stay tuned.