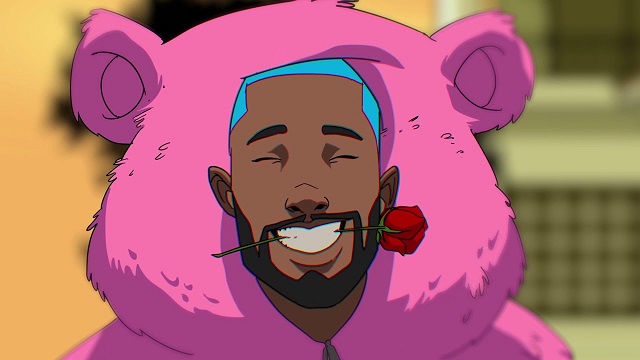 Nigerian renowned producer, Sarz and his regular collaborator, WurlD has released an animated video to their song ‘Focus‘.

Also check out more tracks from Sarz and WurlD on NaijaVibes;