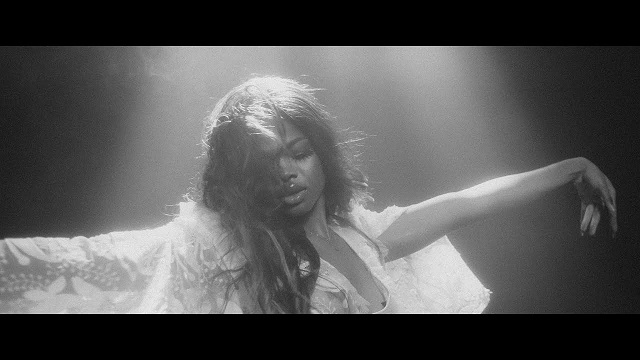 Superb record producer, Sarz and his regular collaborator, WurlD has released the visual to their single titled ‘Mad‘.

The song ‘Mad‘ is lifted from Sarz and WurlD’s collaborative body of work, ‘I Love Girls With Trobul‘ EP.

Also check out more tracks from Sarz and WurlD‘s profile;