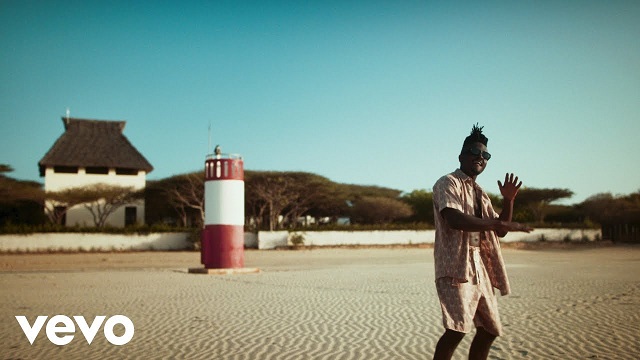 Kenyan foremost band, Sauti Sol has released the music video to their previously heard single “My Everything“.

The love song “My Everything” features GRAMMY Awards winner, India Arie and it was taken from Sauti Sol’s latest project ‘Midnight Train‘ album.

Watch “Sauti Sol My Everything Video” below:

Check out more songs from Sauti Sol on NaijaVibes;