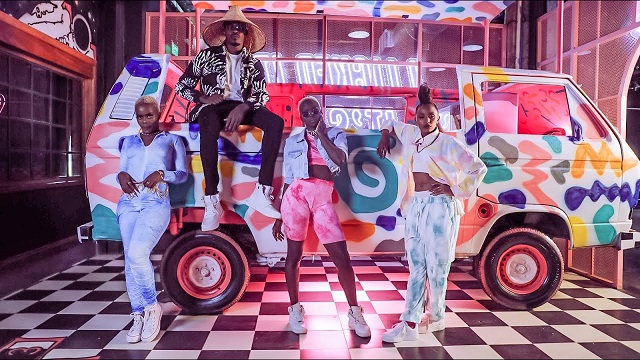 Sauti Sol disclosed the story behind their song;

This is a Congolese band called Rhumba Japan. We used to go watch them play at Simmers after our band practice till late to avoid rush hour bus fare, because that’s when it was affordable to go home. Rhumba Japani is an ode to them & the significance of those times in our journey