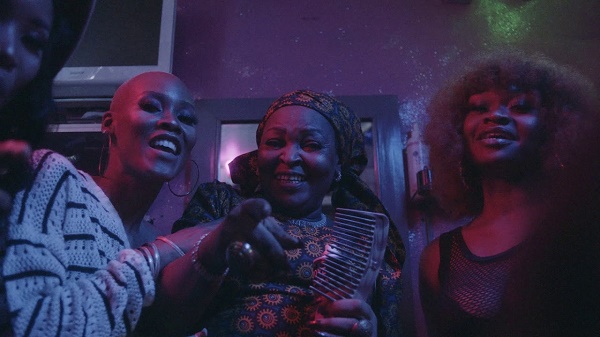 Following the massive success of his recently held concert at The Shrine a few weeks ago, Tizzle Nation leading artist, Sean Tizzle premiers the visuals to his previously heard single tagged: “Lotto“

The video is fresh and colourful, and was directed by Uaxstudio.