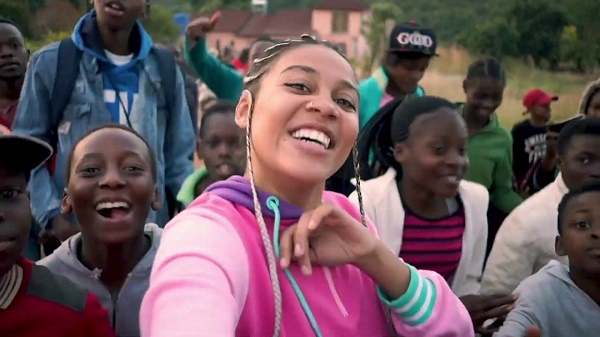 The single was the second track off her recently released album tagged: Limpopo Champions League.

The video is dope and colourful, and was directed by sho Madjozi herself.