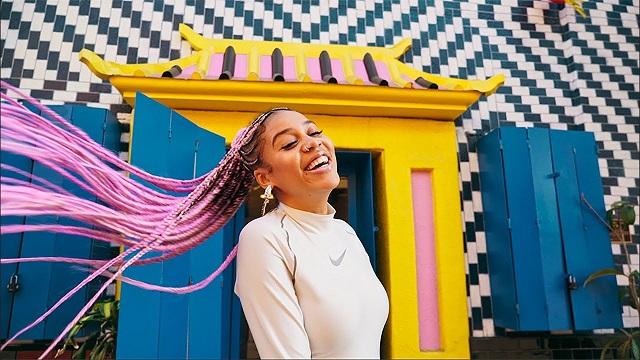 2019 BET Awards winner, Sho Madjozi has released the music video to one of her outstanding single titled “Kona“.

Sho Madjozi has gotten lots of recognition after she coped this year’s BET Award; it significantly moved her one step to the climax in South Africa and beyond.