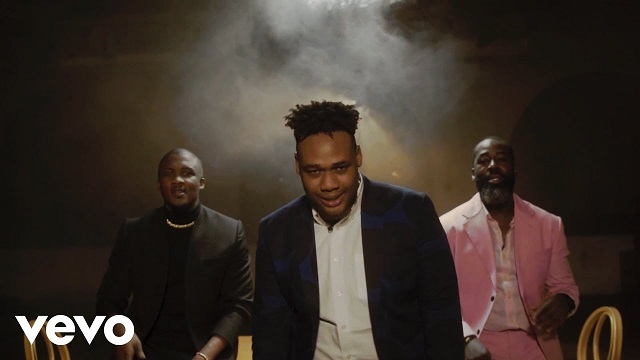 Musical group, Show Dem Camp has released the music video to their single titled “Do Me Nice”.

The Spax-produced record “Do Me Nice” features talented singer, Buju and is off Show Dem Cam’s latest project, ‘The Palmwine Express‘ album.