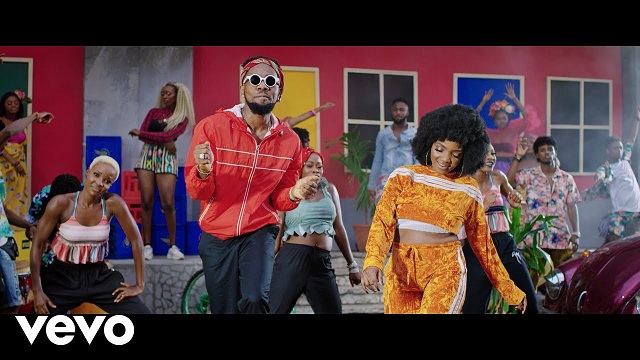 In addition, the video serves as her first under her newly launched imprint ‘Studio Brat‘; it is directed by Adasa Cookey for Squareball Media.

GET THE AUDIO HERE