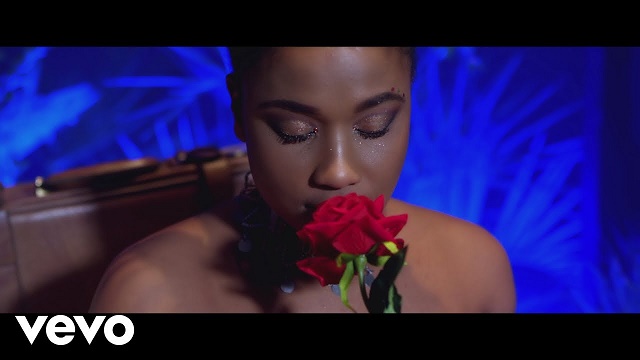 The song ‘Ngiyesaba’ is off her debut studio album called, ‘Tugela Fairy‘ which was released in 2018.

The video was shot and directed by Nate Thomas.