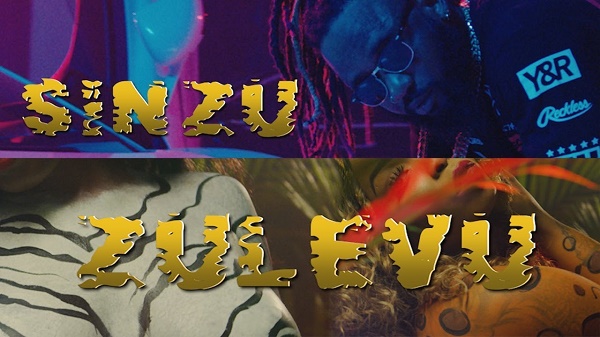 The video was shot at in Houston, Texas and directed by Dang films.