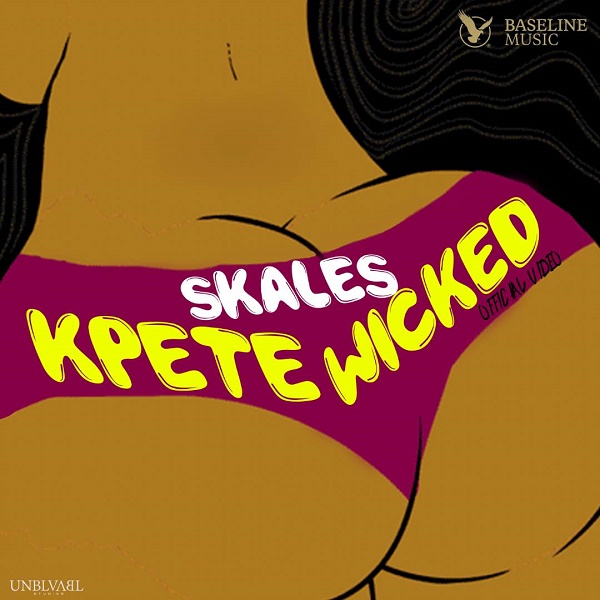 Skales is out with the official music video to his song ‘Kpete Wicked’ and it is one that will get his fans stirred up. The song is off his successful 2017 sophomore album, ‘The Never Say Never Guy‘.

‘Kpete Wicked’ is a mid-tempo song that incorporates traditional Yoruba acoustics with short saxophone interludes by Rick, creating an overarching sound that fans can groove to. The song sees Skales recounting his blessings, according to him “I feel no more pain; God don answer my prayer.”

‘Kpete Wicked’ was produced by Jay Pizzle and the video is directed by Tee Tash. The video shot in Toronto, Canada, showcases Skales adorned in colourful floral prints, celebrating with bottles of champagne. It is a video beaming with high spirits and one you should watch.