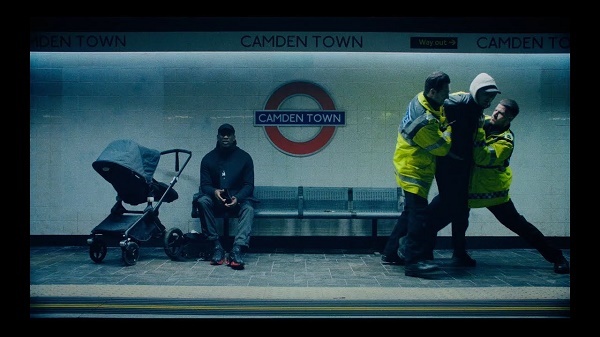 VIDEO: Skepta – Bullet From A Gun

Multi-talented award winning English rapper, Skepta has premiered the visuals to his previously heard single dubbed, “Bullet From A Gun“.

This song is the first track off his soon to be released album tagged: “Ignorance is  a Bliss” which is expected on the 31st of may.

The video was directed by Skepta and Duncan Loudon.