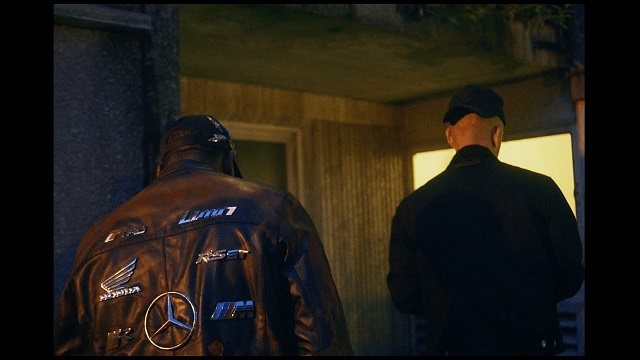 VIDEO: Skepta – Love Me Not ft. Cheb Rabi, B Live

Award winning English rapper, Skepta has premiered the visuals to previous single titled, “Love Me Not“.

The song featured Cheb Rabi and B Live, and it was released off his recent album titled, ‘Ignorance Is Bliss‘ which housed 13 tracks.

However, the video is colorful and it showcases lot of groves in a club.