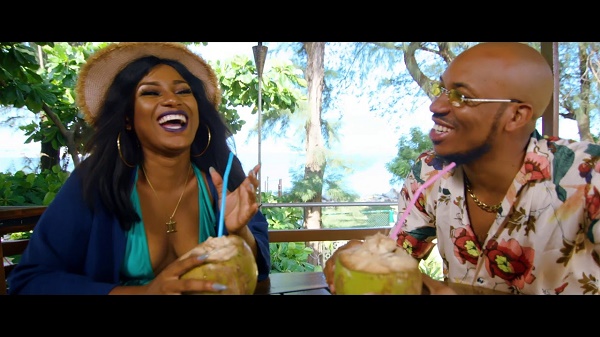 Over The Top Entertainment duo, Skuki has unleashed the official video to their just released single titled, “Three Gbosa“.

Consequently, they released this new impressive tune in anticipation of their new project titled, “Afrobeat” few weeks after they made the revelation online.

The DJ Mo-produced got a colorful visuals shot and directed by Binz.