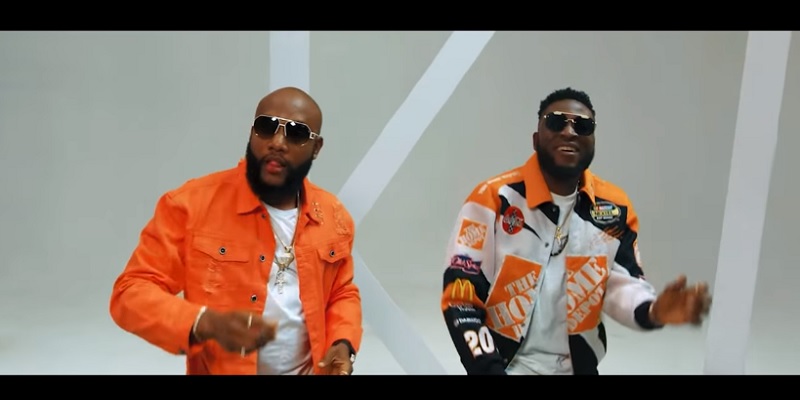 The visual to the song was shot and directed by Adasa Cookey. It’s a crispy visual to promote the song.