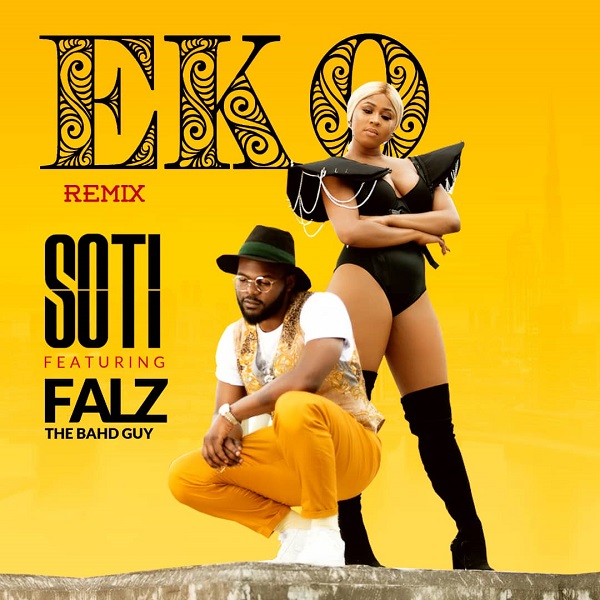 Effyzie Music diva Soti gets in bed with afro hip-hop juggernaut Falz (the Bahd Guy), as they both pay homage to the Metropolitan force of Africa which is Lagos on the remix for her hit single, “Eko“.

The video for “Eko” which was directed by Paul Gambit features scenic shots of the city of Lagos at its boisterous best; as well as the afro-pop belle Soti making a massive statement with an unrivaled performance.

The talented duo of Soti & Falz take turns on the track to describe the eclectic nature of Lagos and its inhabitants.