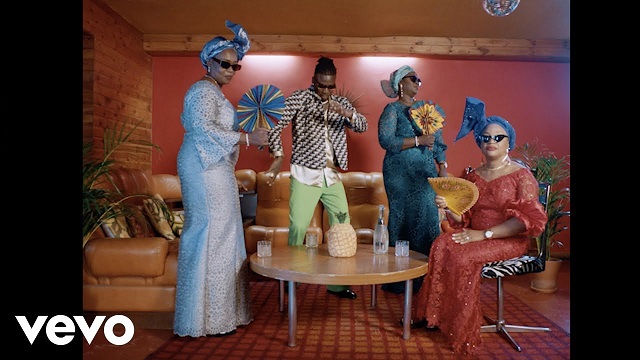 The video initially premiered on MTV Base couple of days ago. Directed by Jwillz for MKN Pictures.