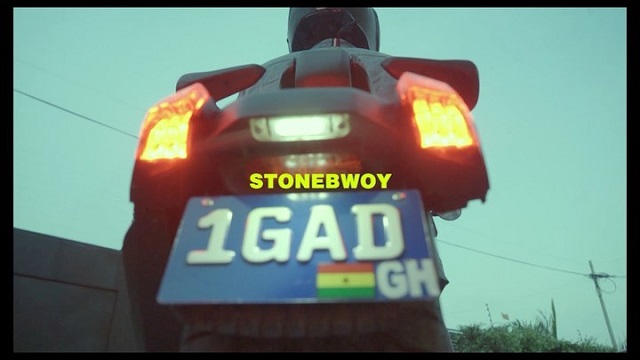 The video was shot at several locations in Ghana and was directed by Jay Studios.

Watch “Stonebwoy Blaze Dem Video” and share your thoughts below:

Also check out more songs from Stonebwoy on NaijaVibes;