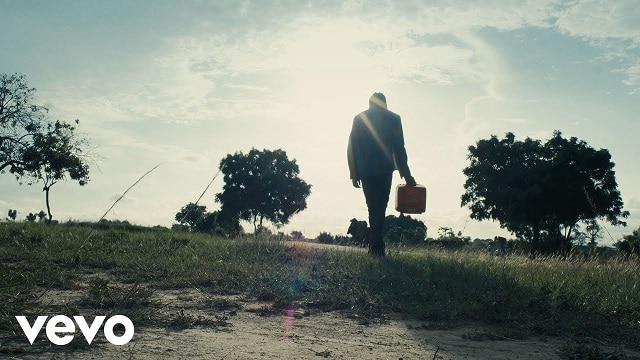 “Greedy Men” is an outcry to Ghanaians. Stonebwoy speaks up about oil spillage, illegal mining, deforestation, and many more.

Check out more songs from Stonebwoy on NaijaVibes;