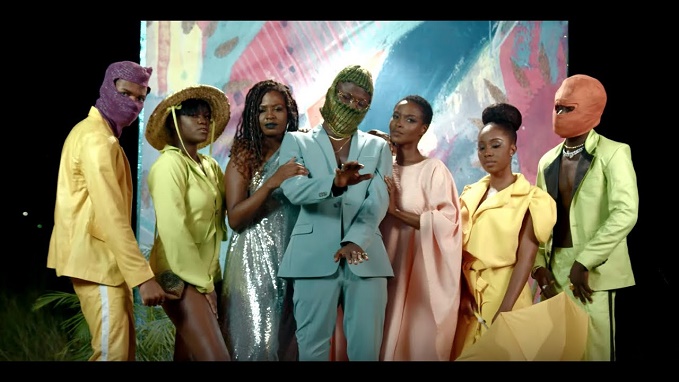 BHIM Nation general, Stonebwoy released the music video to his new song titled, “Take Me Away“, produced by Monie Beatz.

However, this back his new Reggae influenced single titled “Black People“, produced by Oneness Records.

In conclusion, the eye-catching visual was shot and directed by JWillz.