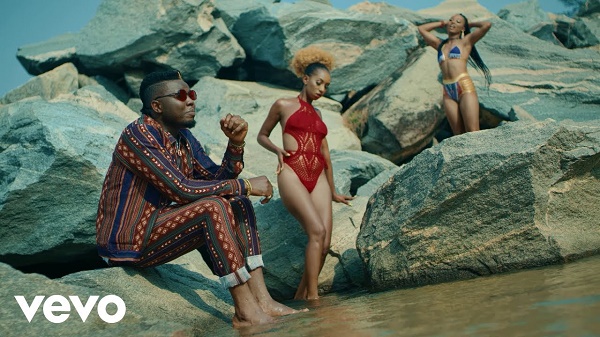 This comes after the massive airplay of his previously heard single titled “When Money Dey” featuring YBNL Music boss, Olamide.

The visuals is fresh and beautiful, and was shot by renowned film maker, Adasa Cookey.