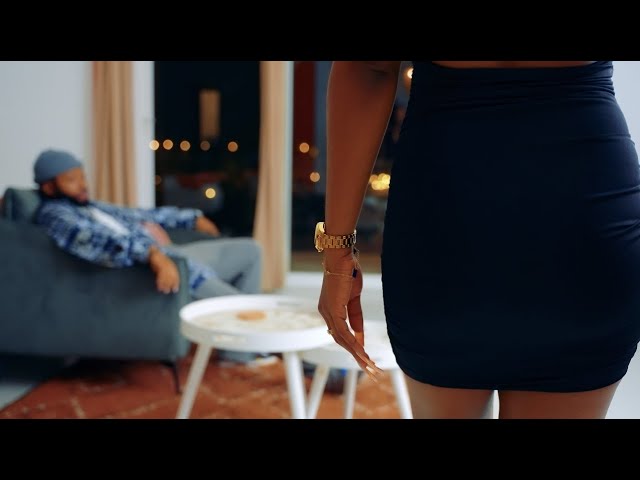 Tee Weirdo joins the host of other trending and dazzling musical crooners, as he sets to wrap his year off with the official visuals of his released track dropped a few months ago.

‘Heybaebae‘ is a ballad track that has enticing melodies. It is a follow-up to the previous song, ‘Body Body.’

This sets the promising sensation on greater heights as he consistently feeds the mainstream alongside his music lovers.

The song was mixed and mastered by Possi Gee & Gigzbeatz while the video was directed by Mr. Kofi Assiamoua (Famous people corporation).