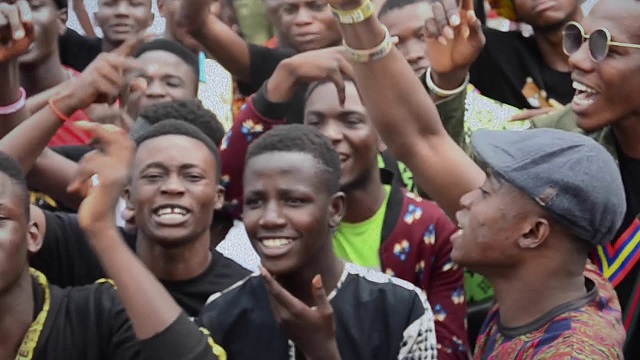 The video was directed by wave-making filmmaker, TG Omori.

In addition, It comes after his previous smash hit single ‘Lagos‘.