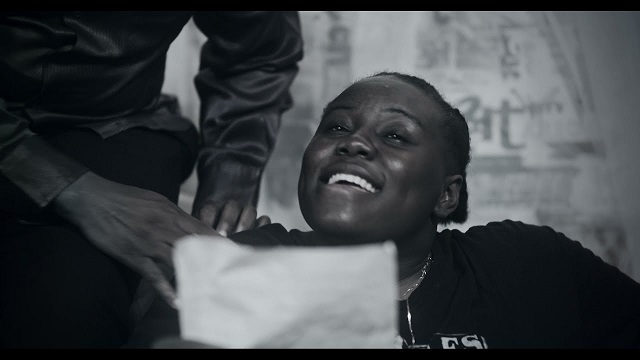 The Pheelz-produced song “Hustle” is a descriptive song where Teni talks about her hustle, issues of life and her personal life.

Be reminded that the song “Hustle” was taken from Teni’s sophomore album, ‘Wondaland‘ which features Davido.

Moreover, the video was shot at several locations in Lagos, Nigeria, and directed by TG Omori.