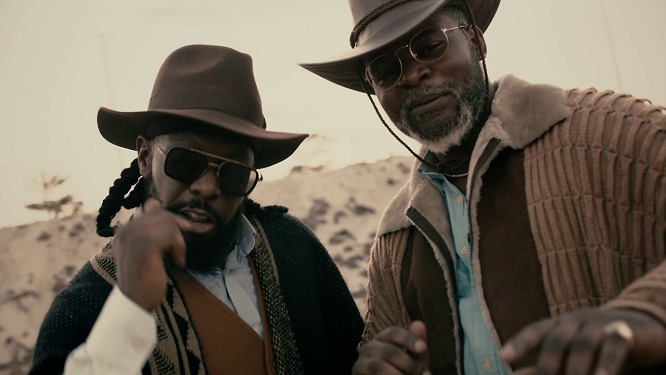 Timaya and Falz combines effort on the masterpiece which unites the prospective kings in their genre.

On the song, Timaya and Falz does the usual on the new record ‘Win’ which has a fusion of trap.

Finally, the video was directed by Unlimited L.A, showcasing the raw talent in both artistes.