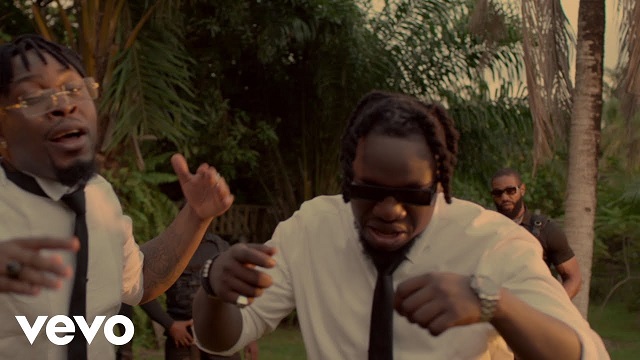 Umu Obiligbo continues their musical journey with a cultural record that has a fusion of English language and Igbo dialects.

The Selebobo-produced song “Zambololo” serves as their second official record for the year after the visual to their song ‘Enjoyment‘.

The song gets a visual that depicts what the duos described with their dialects.