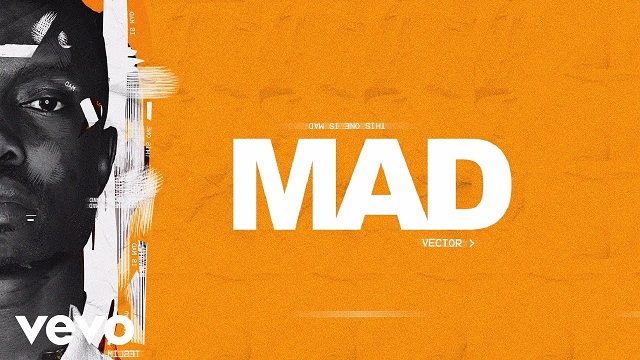 From the stables of G.R.A.P Entertainment, Vector shares the visual to his previously heard single “Mad”.

The Cracker Mallo-produced hip-hop song released in June came song alongside “This One Is”.

In addition, the visual to ‘Mad’ premiered on MTV Base early this month with lots of commendable scene to keep fans glued to their TV set.

Video filmed in Lagos, Nigeria and interpreted by XYZ.