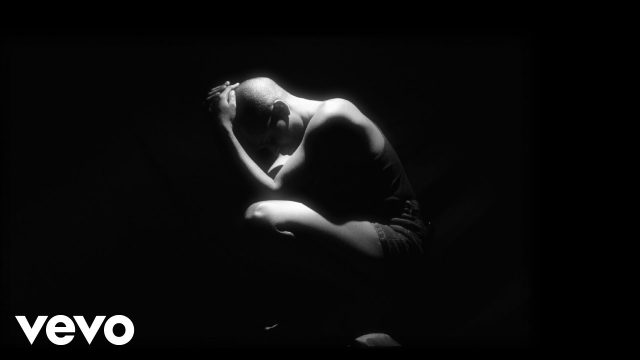 The song ‘Rape Voem‘ is taken from his recently released project, ‘The African Mind‘ EP. In the first TRACK RAPE, He expresses his concern as to how society expect people who have been abused maltreated and violated to keep quiet.

Check out more tracks from Vector profile on NaijaVibes;