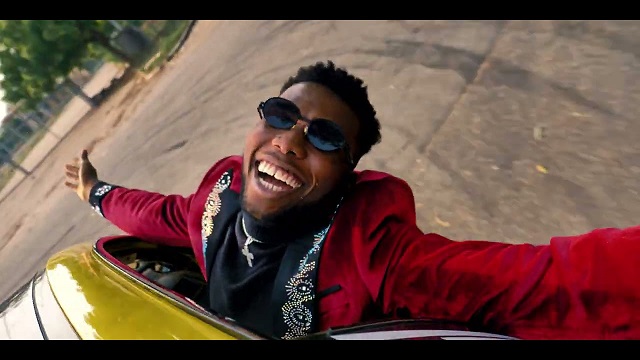 On the new song ‘Olofofo‘ serves as Victor AD respond to the controversial claims that was trending Social Media few weeks ago.

The video was shot and directed by Director Dindu.

Check out more songs from Victor AD on NaijaVibes: