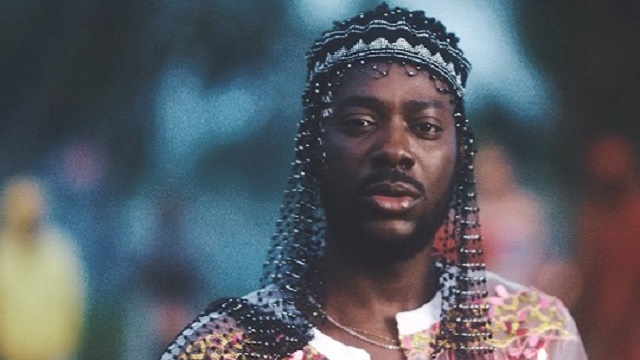 It is following the release of the remix to ‘Before You Wake Up‘ featuring Tanzanian queen, Vanessa Mdee and appearance on Era’s song ‘One Life‘.

The new record “Kelegbe Megbe” had unique production preference from serial hit-maker, Sess. Wonderful backup vocal and twist on his new record which is expected to takeover charts in few hours.