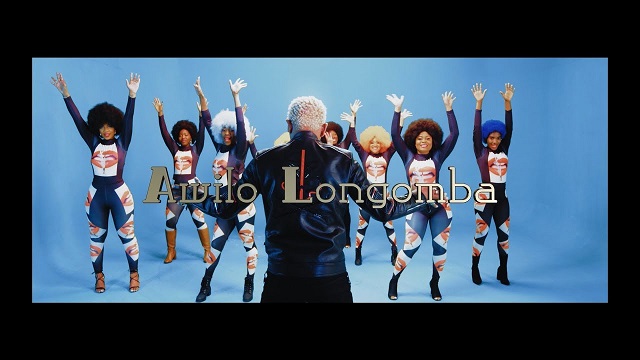 Awilo Longomba give his listeners a befitting visual to his record “Bizou” which starred some beautiful dancers.

In addition, the video was directed by VJOJ/ABU at Fristchoice Filmz London.