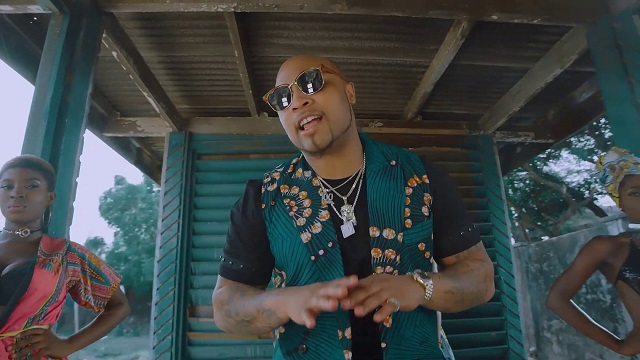 HKN act B-Red is back to the music scene so is Shina Rambo, so expect more from the Music group.